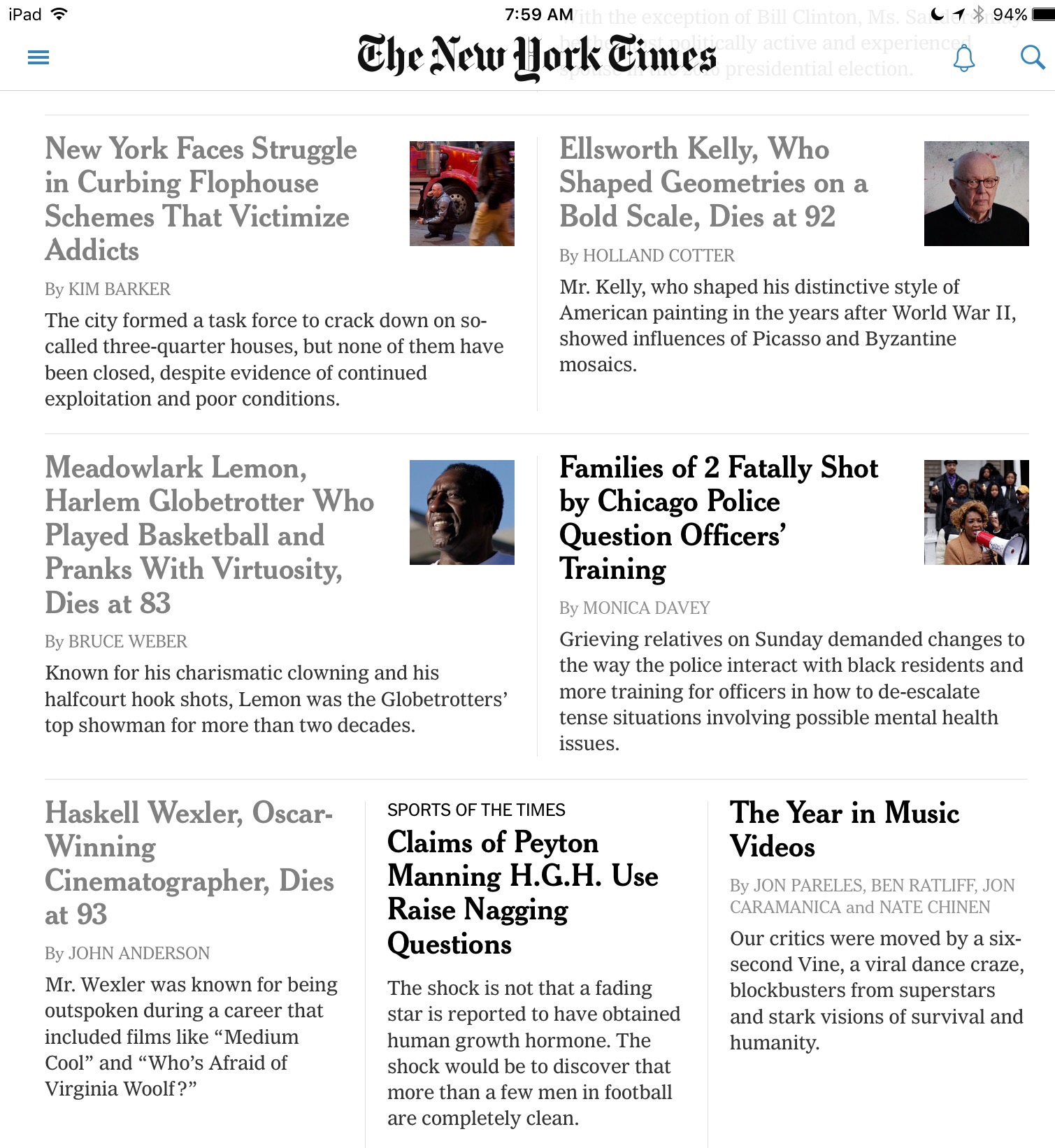 Although he was interested in history and concerned about his place in it, he spoke of his own work as existing “forever in the present.”

“I think what we all want from art is a sense of fixity, a sense of opposing the chaos of daily living,” he said. “This is an illusion, of course. What I’ve tried to capture is the reality of flux, to keep art an open, incomplete situation, to get at the rapture of seeing.”

“I was interested in a cameraman going out and seeing the world and being challenged by his interaction with the world, where he’d previously been an observer,” Mr. Wexler said.

“Man, I’ve had a good run,” he said at his Hall of Fame induction ceremony, recalling the first time he saw the Globetrotters play, in a newsreel in a movie theater in Wilmington when he was 11.