The series Silent Key charts the geopolitical map of the 20th Century as represented through QSL cards – printed traces of individual contacts which track a convoluted global narrative. “Silent Key” is ham lingo for a radio operator who has died. Other parts of the series are Deleted Entities and Portraits and Stations. 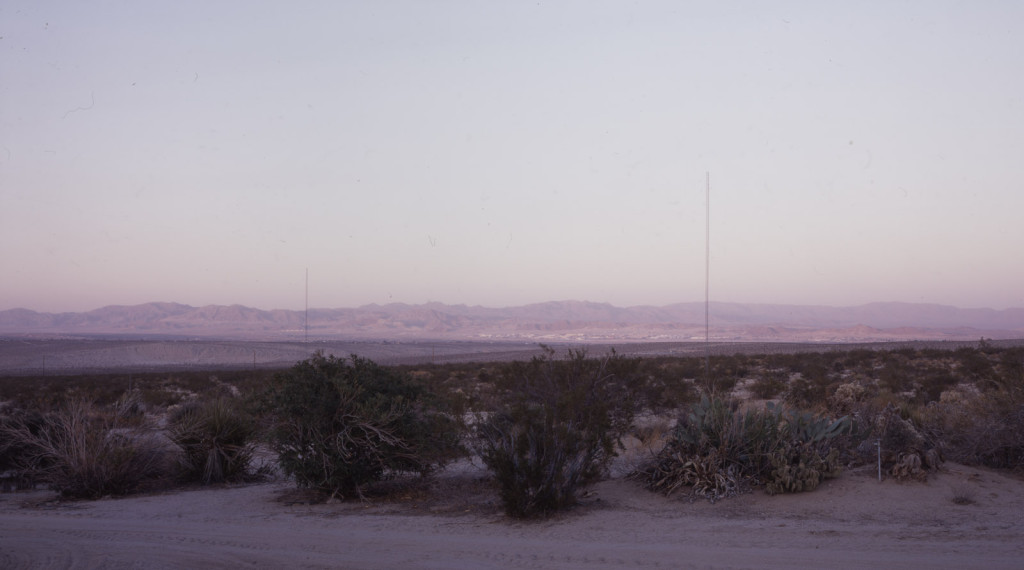 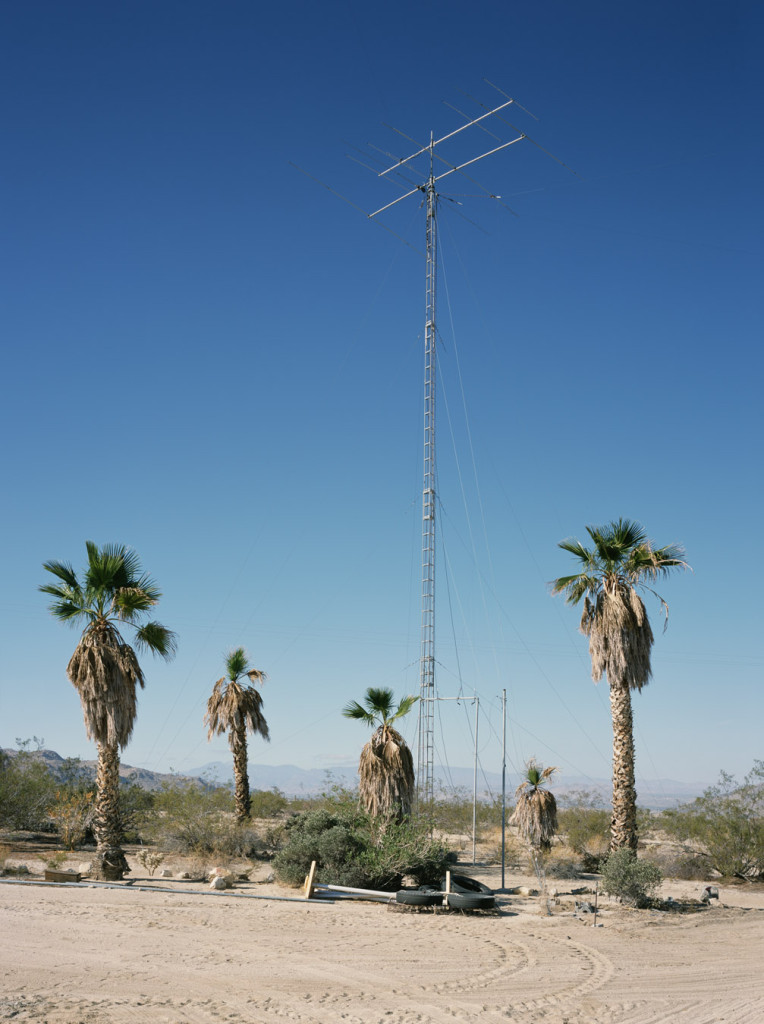